speyburn
Howard Mandel
A A

This would seem to be the kind of artists’ support and education that could come from U.S. governmental agencies, but our country disdains public financing of the arts, depending instead on the free market and private patronage. The Jazz Foundation has convened a generous circle of funders and a gifted coterie of doctors, extending its resources to individuals in crisis such as trumpeter Freddie Hubbard (I detailed his health and financial issues in Down Beat’s June cover story ) and to groups like the displaced New Orleans players still suffering from after-effects of 2005’s Hurricane Katrina. During the recent U.S. presidential primaries, major candidates paid scant attention to issues affecting cities, artists of any medium or cultural segment. That a grassroots organization like the Jazz Foundation does what government doesn’t provides us with some cheer, but also frustration. How can artists’ make their voices heard, have their social value recognized and gain the security in which creativity can bloom? The answer, as the Jazz Foundation knows, is we must take it on ourselves.

This truth is echoed by the Vision Festival, produced by a non-profit organization of not-rich Lower East Side artists. Held last June 10 through 15 at a Lower East Side community center that was inadequately air conditioned, the thirteenth annual Vision festival raised high energy, intense expressivity and largely improvised music as fundamentals outshining matters of style and form. It claims what’s been called “free jazz” is the music of now and the future, offering more than 30 performances as well as panel discussions, poetry readings and after-show parties. As Albert Ayler said in 1964, “This is the blues, the real blues, it’s the new blues, and people must listen to this music because they’ll be hearing it all the time. . . This is the only way left for musicians to play, all the other ways have been explored, in the time past.” The Festival presented a Lifetime Achievement Award to Edward “Kidd” Jordan, a New Orleans educator and tenor saxophonist who emerged from the professional ranks of rhythm and blues bands in the mid `70s into free jazz territory with his blazing, bristling horn. The 73-year-old Jordan performed four sets with four different bands at Vision Fest on one night; his sons Marlon (a trumpeter) and Kent (a flutist) co-led a septet in his honor to give him a break before he went up with his Chicago counterpart and friend saxophonist Fred Anderson (who is 79). Age has not dulled their roar. In fact, advanced age has turned out to be an overarching if understated theme of jazz this year. Dave Brubeck is 88, Hank Jones is 90, and Randy Weston is 84. Age has improved, and not necessarily mellowed, the current elders of jazz.

The famous fest, and new venues

So musicians were made famous – where was the music? Well, the JVC Jazz Festival-New York ran from June 15 through 28, with bookings at Carnegie Hall, the New York Society for Ethical Culture (where I heard Cecil Taylor indulge his gentlest, most lyrical side), Le Poisson Rouge (a new venue on the site of the old Village Gate), the Rubin Museum of Himalayan Art and at the Brooklyn Masonic Temple. DROM, another cross-genre club opened in the East Village. Concerts started at Central Park Summerstage, the downtown River to River festival, and Brooklyn’s Prospect Park bandshell. The Museum of Modern Art’s free concerts began in June, with violinist Billy Bang’s band. And I’m leaving out a lot. But that’s how it is in New York – never enough room or time for everything happening. That’s what keeps us here, rushing around, listening and loving it. -Howard Mandel 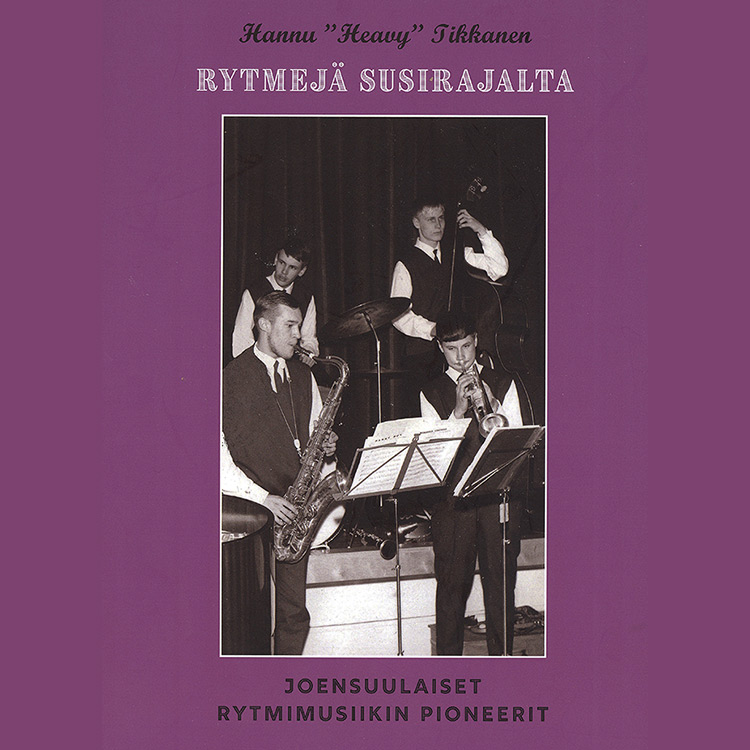 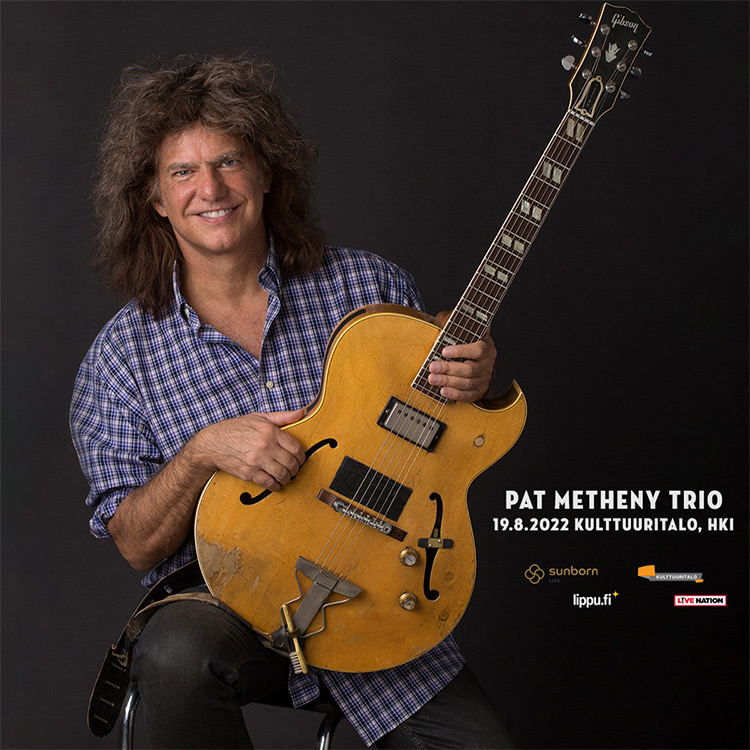 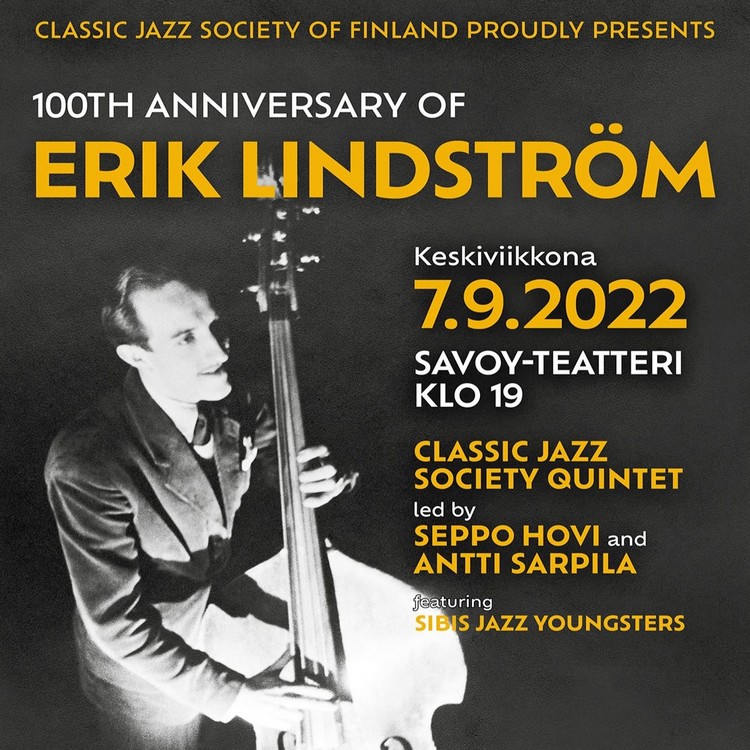 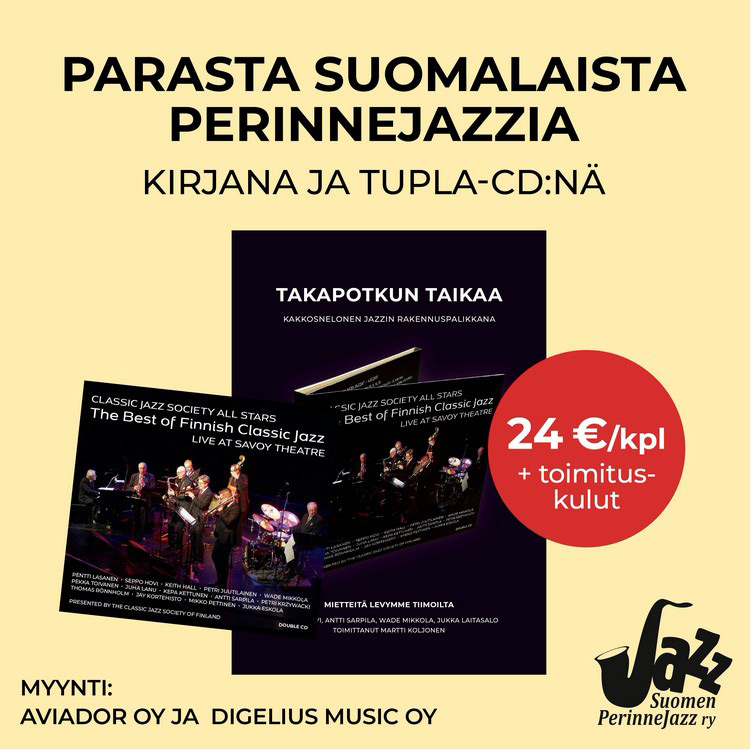 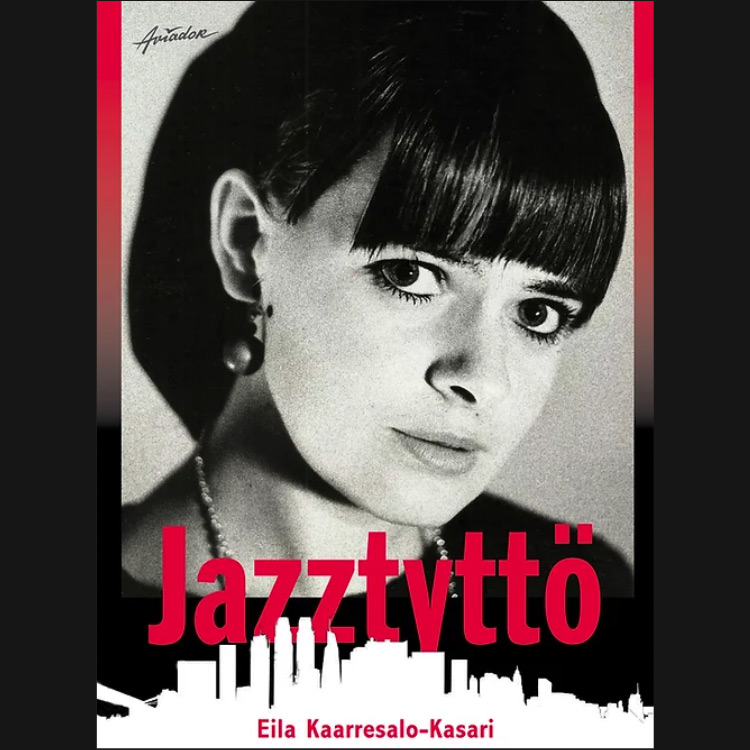